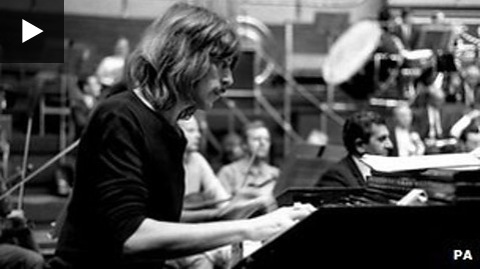 In Jon Lord: It’s All Music, Rick Wakeman pays tribute to Jon this Sunday on BBC One East Midlands.

‘The man who put the rock into the Hammond organ, Lord was always proud of his Leicester roots and went on to become not just a rock star but also a classical composer in his own right. Rick Wakeman also goes back to Jon’s former school to hear about his early passion for music.’

Watch the preview (UK only).