Jon Lord has confirmed members of Bulgarian band TE for his appearance in Bucharest, Romania on November 5. 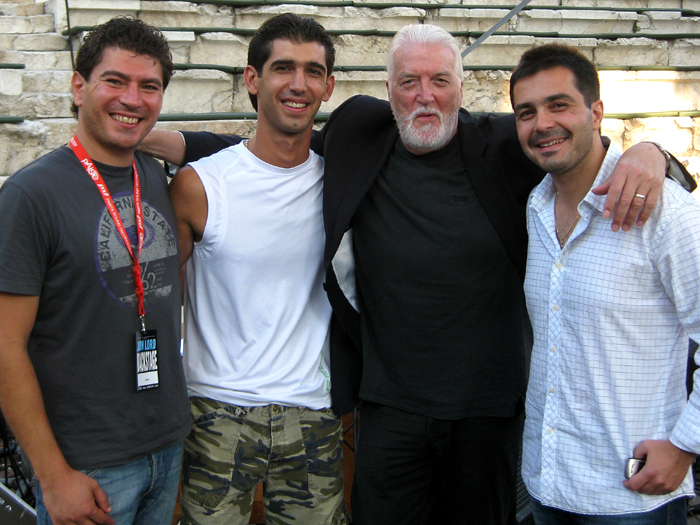 In Bucharest, Steve Balsamo and Kasia Laska will feature on vocals and the Rousse Philharmonic Orchestra is to be conducted by Nayden Todorov.